If I Had A Girl 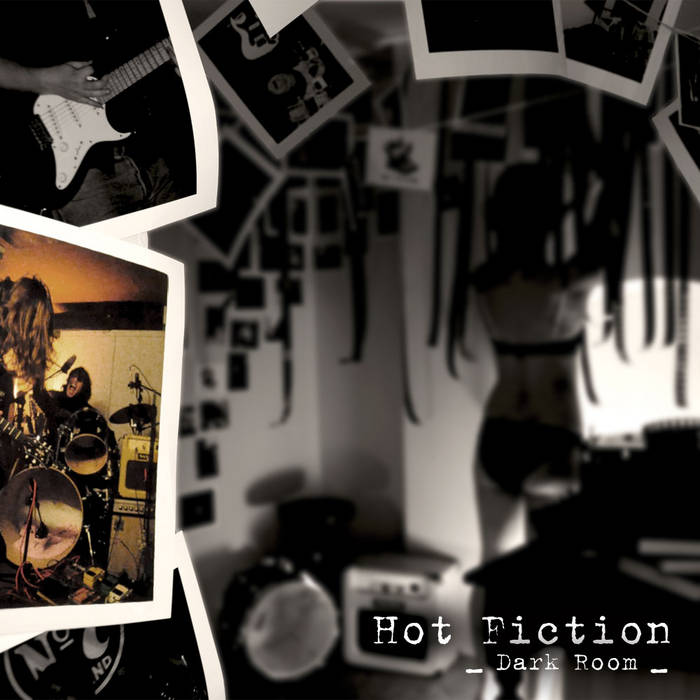 I got a head full of my emotion.
She’s got a fist full of my desire.
Talk is cheap cause I don’t pay attention.
It’s all smoke when there’s not enough fire.
She ain’t the kind of thing that I would normally do.
My hollow chest bearing down within me.
My hips controlled by just one thing.
I look away, pretending that I’m busy.

Too sick to read between the lines.
Between the devil and the deep blue sea.
The world reduces to a low slow hum.
The way she makes me feel.
Why is simple the hardest thing to do?
Simple motives all jostle for position.
If distance lends enchantment to the view,
I’m gonna get a little closer,
See what I’ve been missing.

If I had a girl I wouldn’t be dancing.