from Apply Within by Hot Fiction 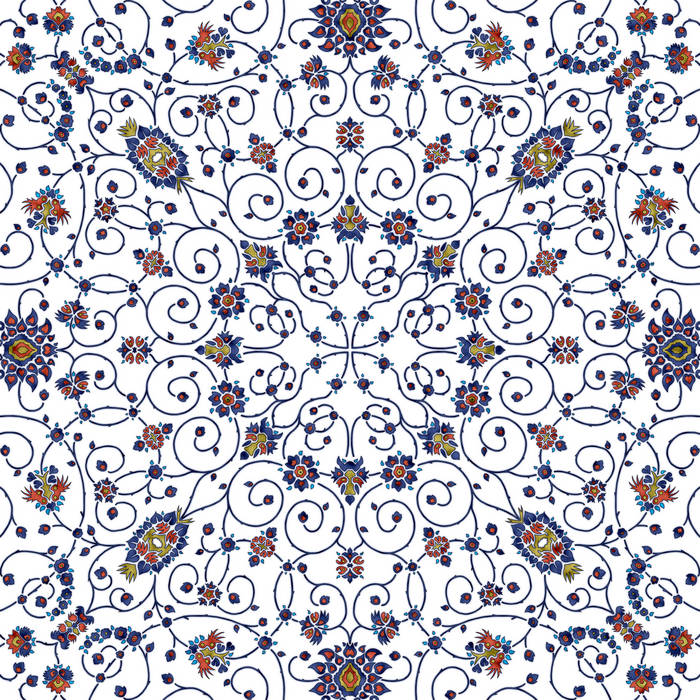 There she lay, her body barely touching mine.
Seventeen and in love for the first time.
No-one wants to head back home,
Find she's making her calls
From some beaten up payphone.

Her lips, they parted, to start it off.
Gonna learn things come to her (that part's enough).
No-one wants to come back home,
Find she's making her calls
From some beaten-up payphone.

I've been there before and I won't go back
Because I don't want to go there again.